How to Use Twitch Games to Raise Money for Donations? 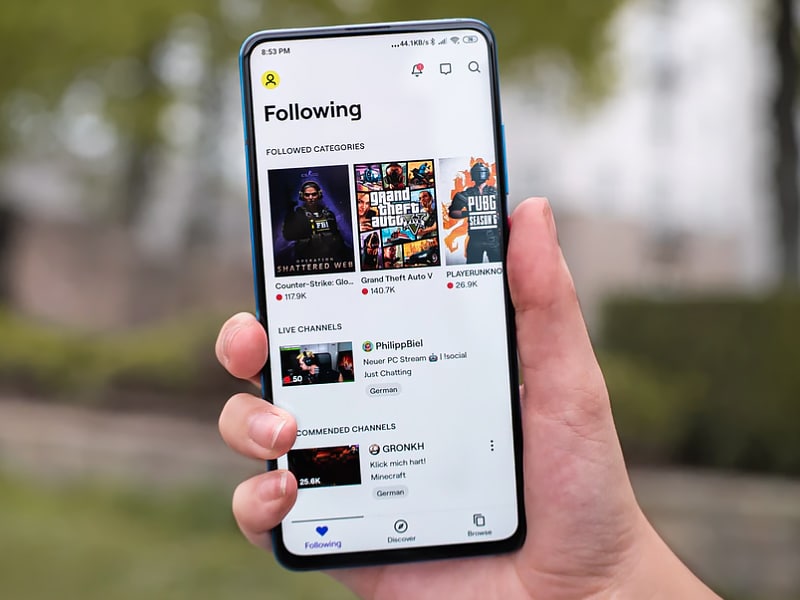 Fundraising is not like what it used to be. With the internet, digital fundraising has reached another level. In fact, there are several platforms that offer the option to fundraise money for donations. One of these platforms is Twitch. If you are planning on fundraising, this article is for you. Read on to learn about what is Twitch and how you can use Twitch games to raise money:

Twitch is among the most popular video streaming platforms created by Emmett Shear and Justin Kan in 2011. The platform gained huge popularity. In 2014, Amazon bought Twitch for $970 million. But, there are a lot of people who are still unaware of this platform.

Twitch is used to watch or stream live gameplay. It also offers the option to post pre-recorded videos, but it’s mainly known for live streaming. Even though gaming is the most popular type of video on the platform, there are several videos on other topics as well, including music, cooking, etc.

The popularity of this platform can be understood by the fact that almost 15 million use the platform every day for streaming or watching their favorite streamers. In fact, viewers can support streamers through Twitch donations and subscriptions.

Now that you know what Twitch is, let’s get into gaming and charity:

Twitch was created to provide a social experience. Watching your favorite streamers play a video game gives the feel that you are hanging out with them in their room. You can not only hear the music from the game, but the streamer can speak. They can talk to their audience and react to the game they are playing. If you are live streaming a game and want to appear on the screen, you can do so using your webcam.

Apart from this, Twitch also offers your viewers a chat room where they can talk to other streamers. In fact, the more comments and emojis you have on your stream, the most popular it will be. People who are subscribed to your channel will have highlighted comments or even a private chat room. If you read out your streamer’s comment or simply respond to it, your audience will love it.

Twitch offers a paid subscription feature that you can use for capitalizing on this platform. They do have a free subscription system, just like YouTube. However, this is known as following and not subscribing. The Twitch community refers to subscribers as “subs.” The paid subscriber feature enables the streamers to make money off of their videos. Their audience has to pay a monthly fee to support their content. Twitch takes about half of this subscription fee.

Now, this is not a reliable form for donations. Instead of pushing people to commit to your streaming channel, you can provide a donation link under your scream. Don’t forget to call out for donations while you are streaming. In fact, if you don’t have a channel or don’t have a big enough subscription number, you can get in touch with someone who follows your charity and ask them to fundraise on your behalf.

Another aspect while raising money for donations on Twitch is by hyping it up. You have to spread awareness about the cause you are supporting. Here are a few tips you can use for driving awareness of the charity:

With the above-mentioned tips, you will be able to use Twitch Games to raise money for donations and spread awareness about the cause you are supporting. In fact, there are ways you can get free Twitch comments, free Twitch followers, and free Twitch shares that will make your charity event even more popular. You can even buy Twitch followers if you prefer.

Image a community where like-minded people can find and connect with each other. That’s Streamular for you. Streamular can provide you with real Twitch fans and help you grow your following quickly in a safe and secure manner. Contact Streamular.com to find out more.

How to Use Twitch Games to Raise Money for Donations? by Streamular Writers, 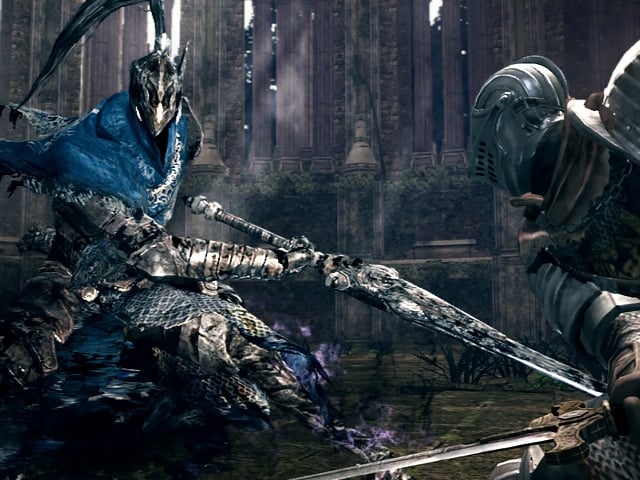 The Most Hated Characters on Twitch: Gaming Community Opinion

Twitch recently took to Twitter to ask the world which gaming characters make them seethe with rage. As expected, the internet was quick to respond. But what took everyone by surprise was the number of… 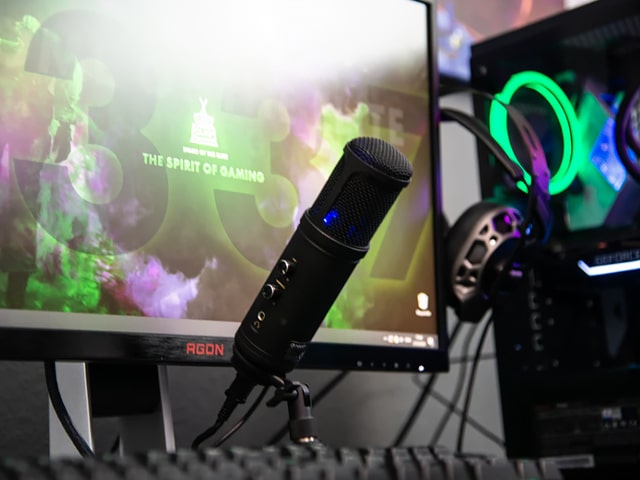 Smart Ways to Interact with Your Twitch Audience

Twitch has become a force to be reckoned with in the streaming world. With its collaboration with Esports tournaments and many people who like to stream for a long time, Twitch’s popularity will only grow…. 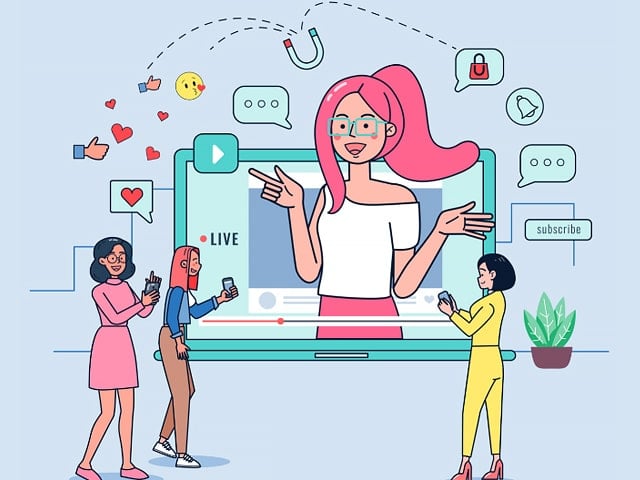 How to Tactfully Deal with Troublesome Viewers on Twitch?

Becoming a success on Twitch means creating a community where your Twitch viewers and followers can feel safe and comfortable. But, as with any place, you’re bound to run into trouble on Twitch too. From…