How to Slide In Brand Endorsements During Your Twitch Livestream? 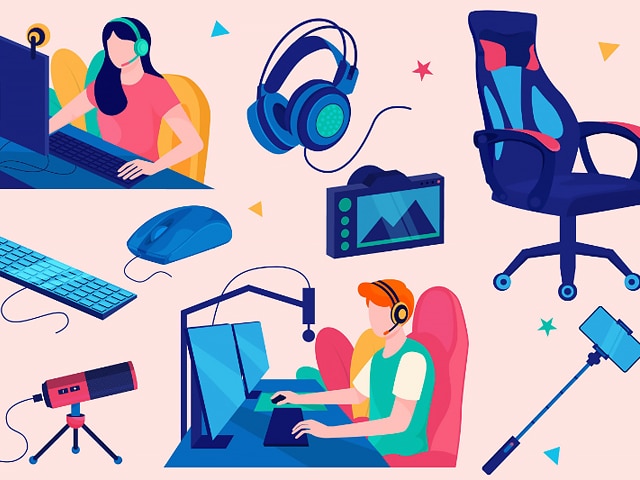 In the world of gaming and e-sports, there’s no better or bigger platform than Twitch right now. While gamers have been using the platform for a long time to stream their audiences’ favorite video games, other types of content creators have begun streaming on the platform as well. If you have recently joined the platform and want to earn off it, you may be wondering how you can incorporate a brand endorsement into your live streams.

In this article, we’ll share with you all the know-how for including brand endorsements during your live streams. So, if you’re seriously considering Twitch as a platform to earn money, read on.

Before you go about doing your brand marketing on Twitch, you’ll have to know about Twitch ads. There are two major categories of advertisements on Twitch:

Let’s look at video ads first. These involve advertisements that are shown on particular Twitch channel streams. Not all channels are eligible for video ads – only channels that are Twitch partners can show video ads. Becoming a Twitch partner depends on a variety of factors such as:

Here’s how video ads work on Twitch – their model involves cost per thousand impressions. Video ads can be placed pre-roll, i.e., prior to the beginning of the content, mid-roll, i.e., during a live stream, or end of streaming, i.e., after the stream has ended.

When it comes to ad placement, Twitch recommends the following best practices to streamers:

Tell your audience about an ad before it kicks in: Before an ad starts, it’s best to tell your audience that it’s about to start. This will ensure that they aren’t caught unaware by a sudden ad, which, once again, may ruin their experience.

So, that’s about all the information you need to know about ads on Twitch, which will help you with your brand endorsements. Last but not least, we’d like to encourage you to try out Streamular – a software tool for Twitch streamers to get more Twitch views and Twitch shares. Additionally, you can use Streamular to increase user engagement in the form of Twitch comments and Twitch likes.

How to Slide In Brand Endorsements During Your Twitch Livestream? by Streamular Writers, 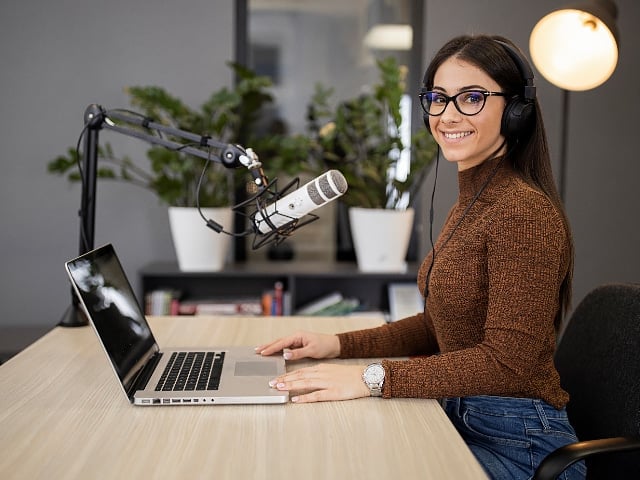 Ways to Use Twitch For Social Awareness & Activism

Most people don’t necessarily associate Twitch with social awareness and activism. However, the video-streaming platform that’s skyrocketed in popularity among gamers in recent years is increasingly seeing streamers lending support to social causes. If you’re… 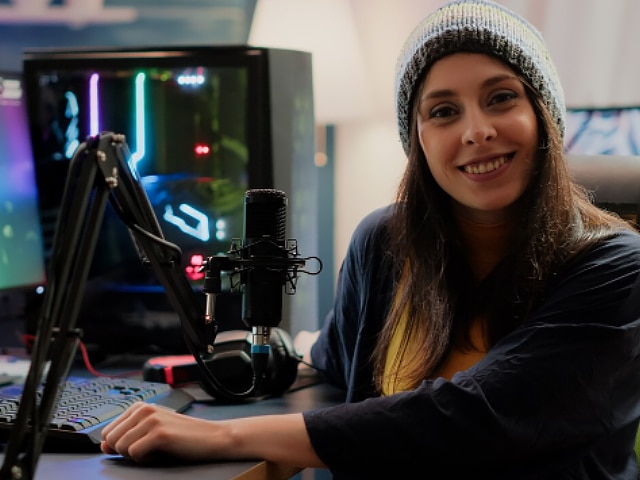 Gears You Need to Start a Streaming Channel on Twitch

More and more content creators, particularly gamers, are turning to the live-streaming video platform called Twitch, and for good reasons. For creators who value interacting with their fans in real-time, there’s no platform better than… 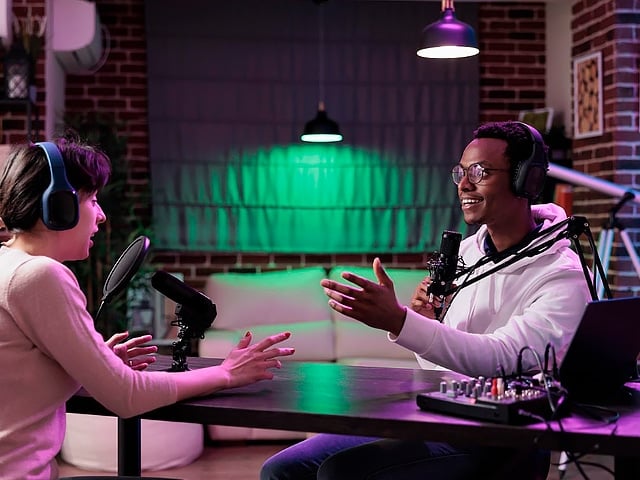 Role of Twitch in Changing the World of Video Content Creation