How is Twitch Combating Hate Raids? 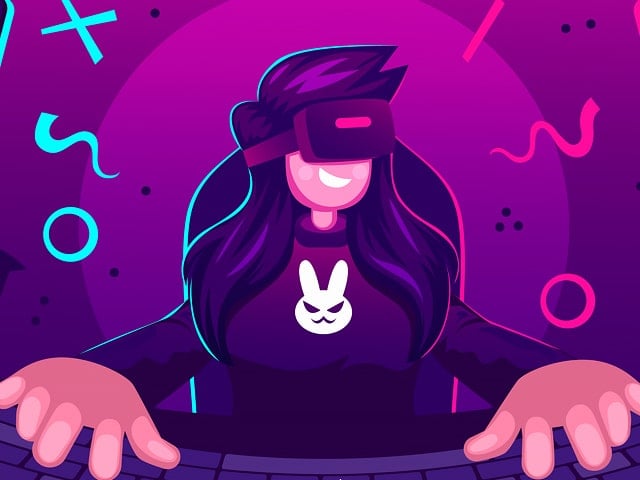 If you’ve recently joined Twitch, you should be aware of these raids and also of the things that Twitch is doing to combat them. That’s why we’ve compiled all the essential information about Twitch hate raids in this article. So, read on.

What is the raid culture on Twitch? And what are hate raids?

Twitch’s raid culture refers to the practice of sending viewers to the channel of other streamers. For instance, if you like someone’s channel and its content, you could send your viewers to that channel, and that would be a raid. It’s a way of showing support for other content creators on the platform, and for the most part, it’s helped in developing a sense of community.

However, users with malicious intent have twisted the culture and resorted to sending viewers to abuse other content creators. These hate raids have often been targeted at marginalized content creators, and the messages left by both real users and bot accounts participating in the raids are typically ableist, transphobic, and racist.

The marginalized content creators who have had to bear the brunt of the raids were up in arms back in 2021. The hashtags #twitchdobetter and #dobettertwitch were trending, with the creators asking Twitch quite firmly about what it was doing to put a stop to the raids. Additionally, several streamers made attempts on their own to keep their chats clear of the negativity and hate.

How has Twitch reacted?

In response to the streamers’ complaints, Twitch announced the addition of brand-new verification tools aimed at fighting all forms of harassment plaguing the platform. In a blog post dated September 29, 2021, Twitch said that the harassment of creators was both prohibited and unacceptable. It also said that it had to do more to prevent hateful behavior from becoming a problem on the platform.

The steps Twitch took to combat hate raids involved updating its moderation tool suite through the addition of phone and email verified chat. A channel’s verification requirements can be set by both content creators and moderators. If you want to access this setting, you have to go to the ‘Moderation’ page from ‘Settings,’ which you can find on the ‘Dashboard.’ You have to opt in to turn on the phone and email verification. By default, it’s turned off.

In the blog post, Twitch also mentioned that developing the tool took time as it wanted to make sure that it worked across all regions and devices before launching it. The platform also said that the impact of the new tool would be monitored, and further tweaks and improvements would be made if necessary.
Additionally, the platform stated that it would be launching an evasion tool in the future, which would go a long way towards empowering content creators and decreasing harm.

While Twitch’s commitment to reducing instances of hate raids is quite commendable, the fact is that change can’t happen overnight. For hate raids to completely stop on the platform, the Twitter community has to put up a united front against them. There has to be innovation in tech as well, which will allow more security features to be implemented.

Before we conclude this article, we’d like to tell you about the benefits of Streamular – a software tool for budding Twitch streamers. Through Streamular, you can get free Twitch followers for your Twitch channel. You can also choose to buy live Twitch viewers to give your channel the boost it deserves.

How is Twitch Combating Hate Raids? by Streamular Writers, 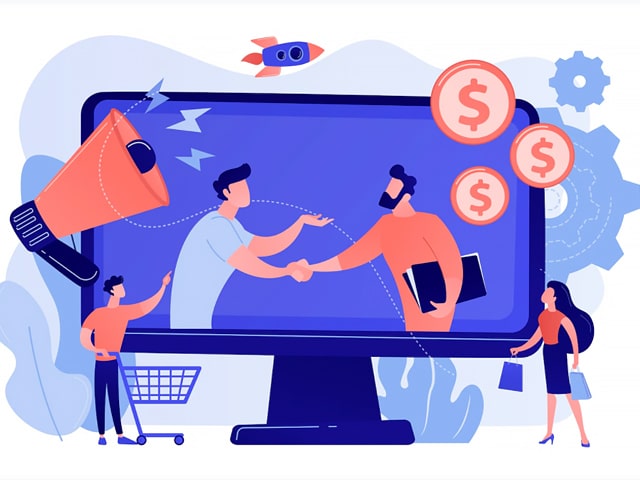 The consumption of media has undergone a dramatic change over the years. Most people are tuning in online to watch streams and other digital content. Twitch is a live streaming platform that has changed the… 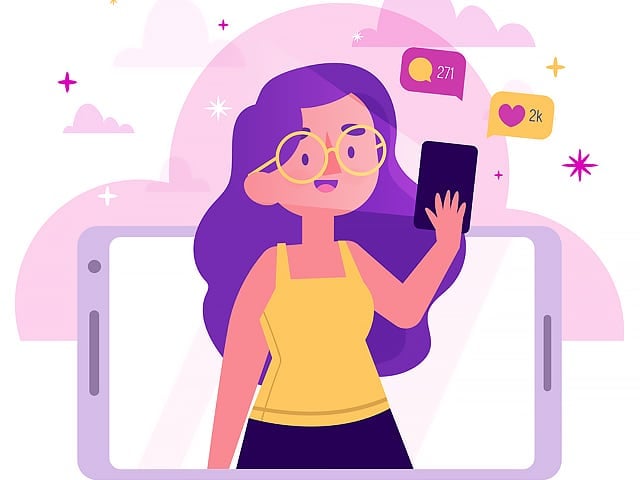 Ways to Become a Better Entrepreneur by Using Twitch

Are you an entrepreneur who is interested in expanding your social reach? Millennial, Gen Z, and Gen Alpha cohorts are finding themselves on Twitch more than on other platforms like Facebook and Instagram. With these… 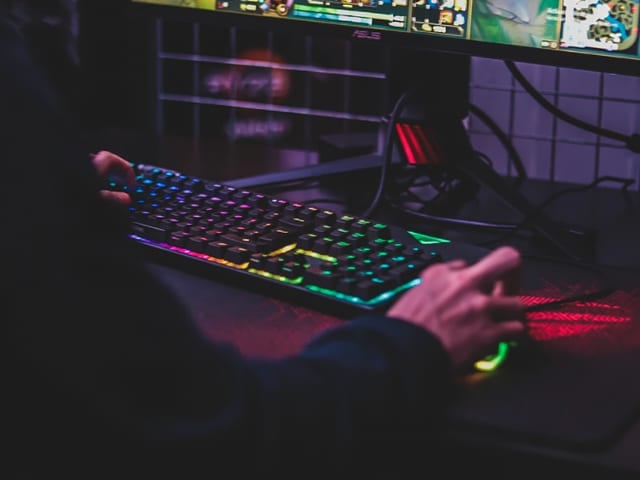 The Secret to Playing the Right Games

The games that you choose to stream on Twitch can make or break your following. A common question that all twitch streamers, whether they are newbies or long timers have is regarding the games that…